Have you ever watched a dry sponge thrown into a tub of water? What does it do? When immersed in the water, it absorbs as much water as it can possibly hold. Children are the same. If you have ever been around a young child, then you know that they can ask many (sometimes a million) questions. This is because their minds are working hard to learn from their surroundings. Through their five senses, children are constantly absorbing information from the world around them just like a sponge. They take this information and turn it into something that makes sense.

The SWCD recently had a booth at the Elkhart County Fair Green Earth Education Day where we had an interactive display of crayfish demonstrating the importance of good water quality. It was fun to watch the kids, attracted to the blue kiddie pool, realize that there were things living in it. The first thing they would say was, “Hey, look at the lobsters!” When they saw the crayfish, they were able to make connection to something they have seen before. I would then ask them questions such as, “do you think we have lobsters in Indiana?” or “Do you think that lobsters live in fresh water or salt water?” From those questions, I was able to guide them to the conclusion that those were, in fact, not lobsters, but something similar. They were able to absorb the information given to them and think for themselves.

Children are thinking beings and should be treated as such in educational settings and everyday life. Instead of giving a child a completed puzzle, as educators, we should be giving them pieces of the puzzle and guide them to think for themselves and come to their own conclusion. In the chance of being cliché, it isn’t the destination that matters, it is the journey that makes all the difference. Two children headed towards to the same destination may take two paths, but end up at the same place. This is because children are thinking beings with absorbent minds, constantly trying to make sense of the world they live in. 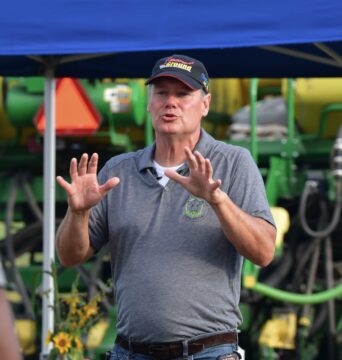 Rick Clark is a 5th generation farmer from Williamsport, IN. The main goal on the... 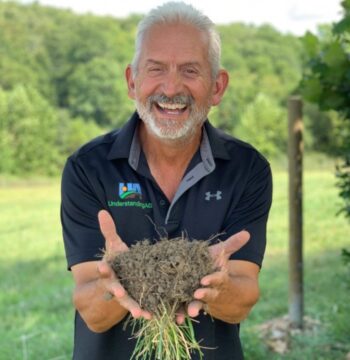 Ray Archuleta is a Certified Professional Soil Scientist with the Soil Science Society of America... 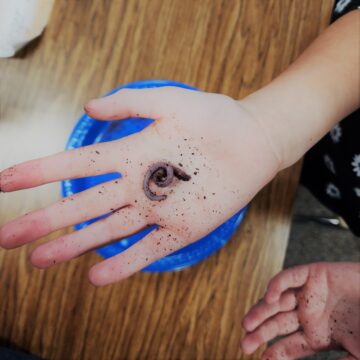 I recently had the privilege to lead an activity about worms and soil health with...